A traditional for Spring: The 1961 Chevrolet Corvette.

Fact be informed, I was never a giant fan of cars made from what is basically a formed bonded plastic– Fiberglass is for boats, not cars! They squeak, rattle, and creak like an old cruising ship. Years in the future, carbon fiber and Aluminum will do a much better job with less weight and higher tensile strength.

It does not matter.

About the 283 engine: The power output for the fuel-injected engine was 275 hp. The replacement 327 engine in this cars and truck was available in later years and makes 315 hp.

I was never a big Corvette-head– I appreciated them, and I truly like the brand-new one– but this one, produced in the year I was born, I would add to the stable of horses in the barn. 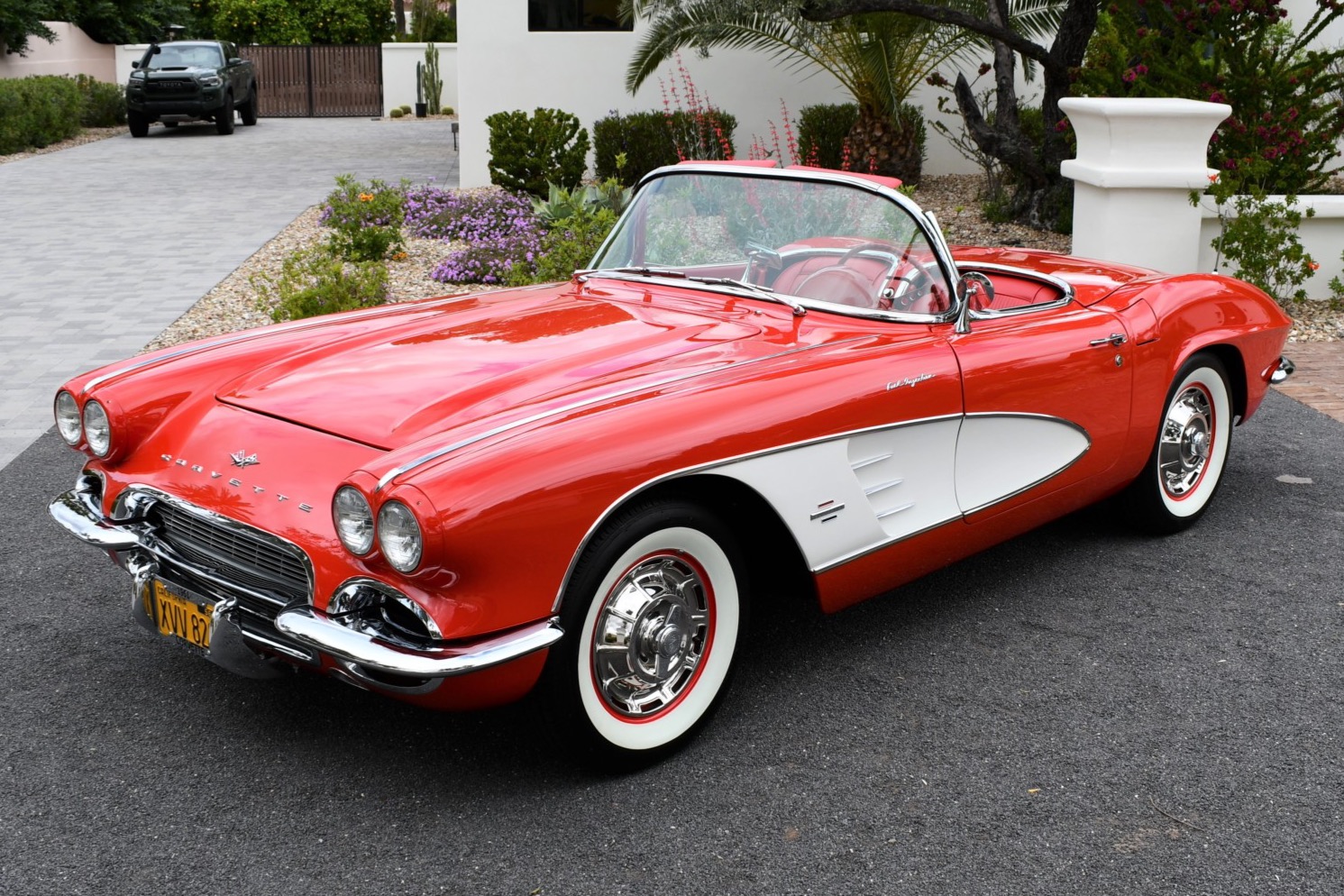 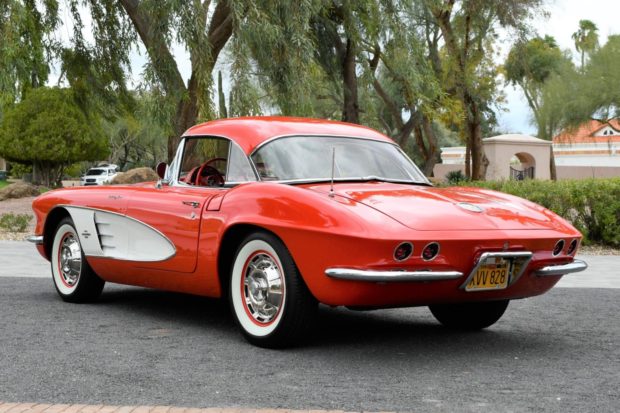 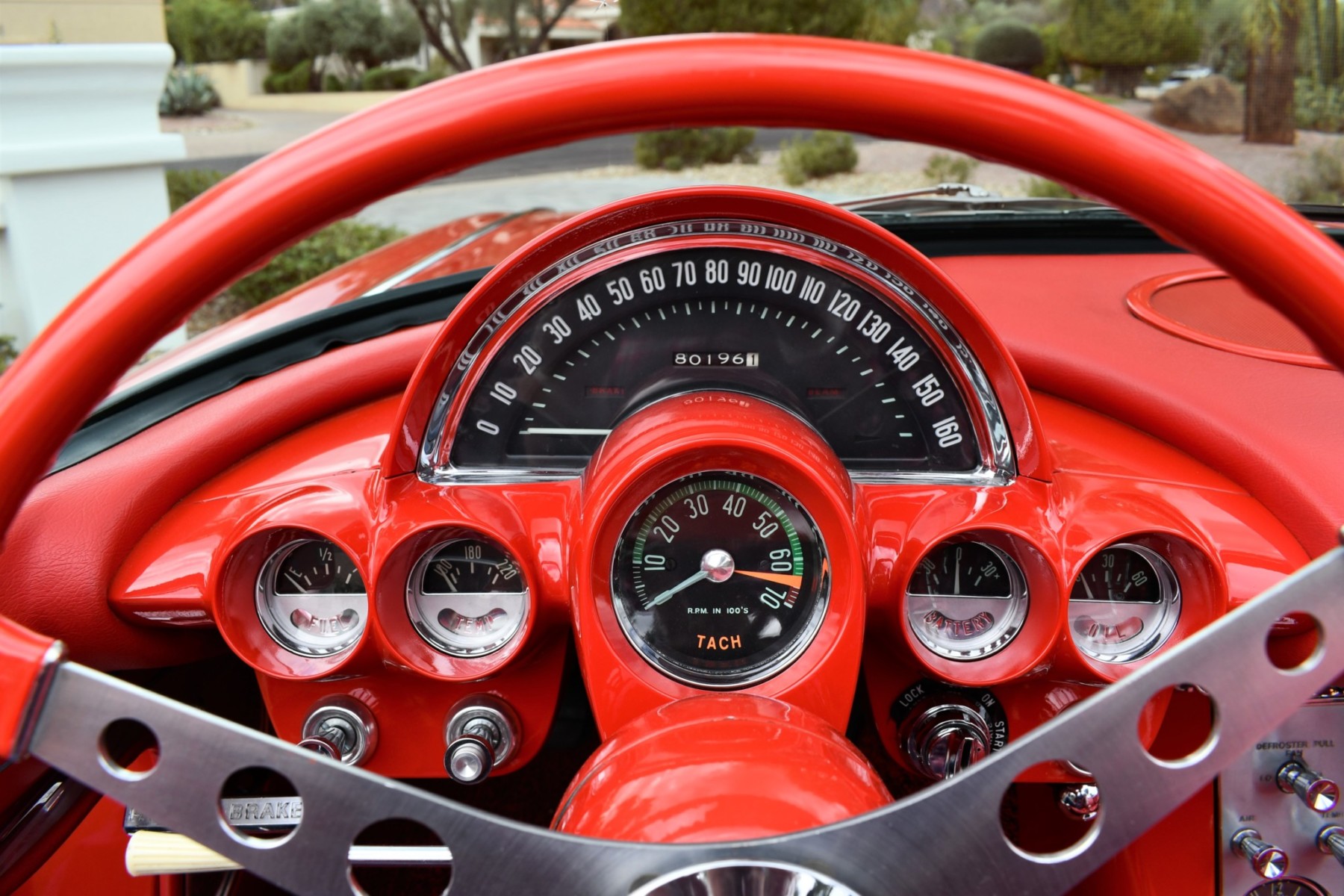 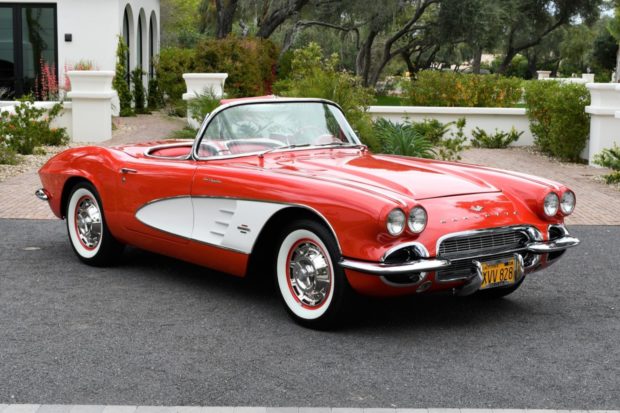 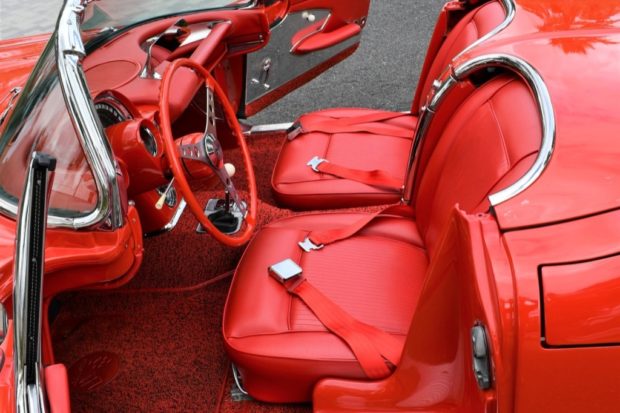 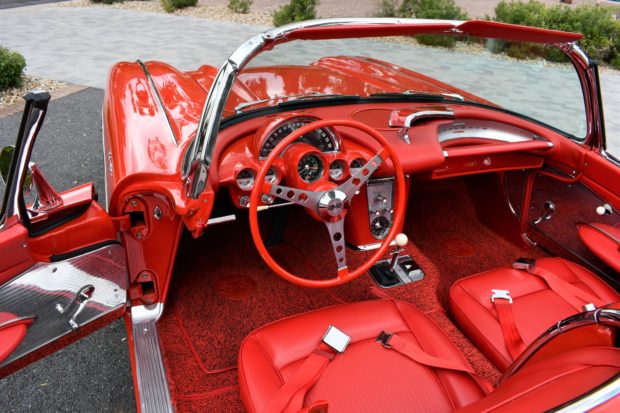 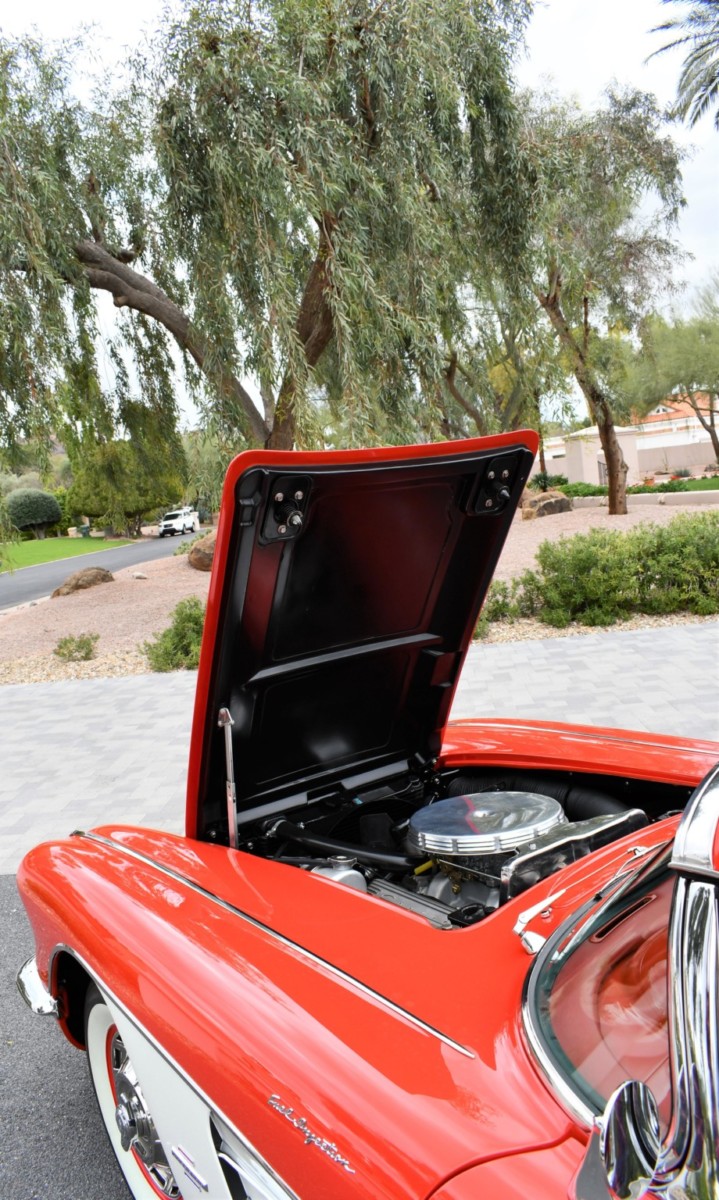 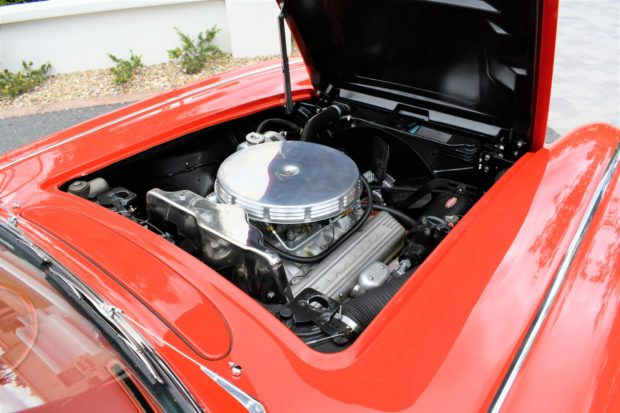