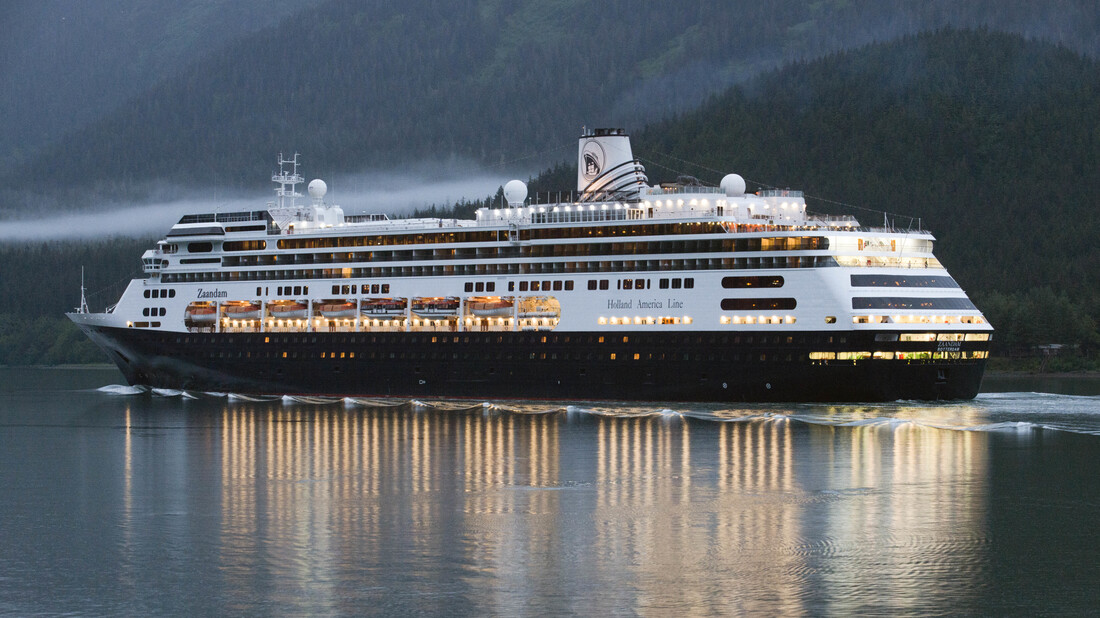 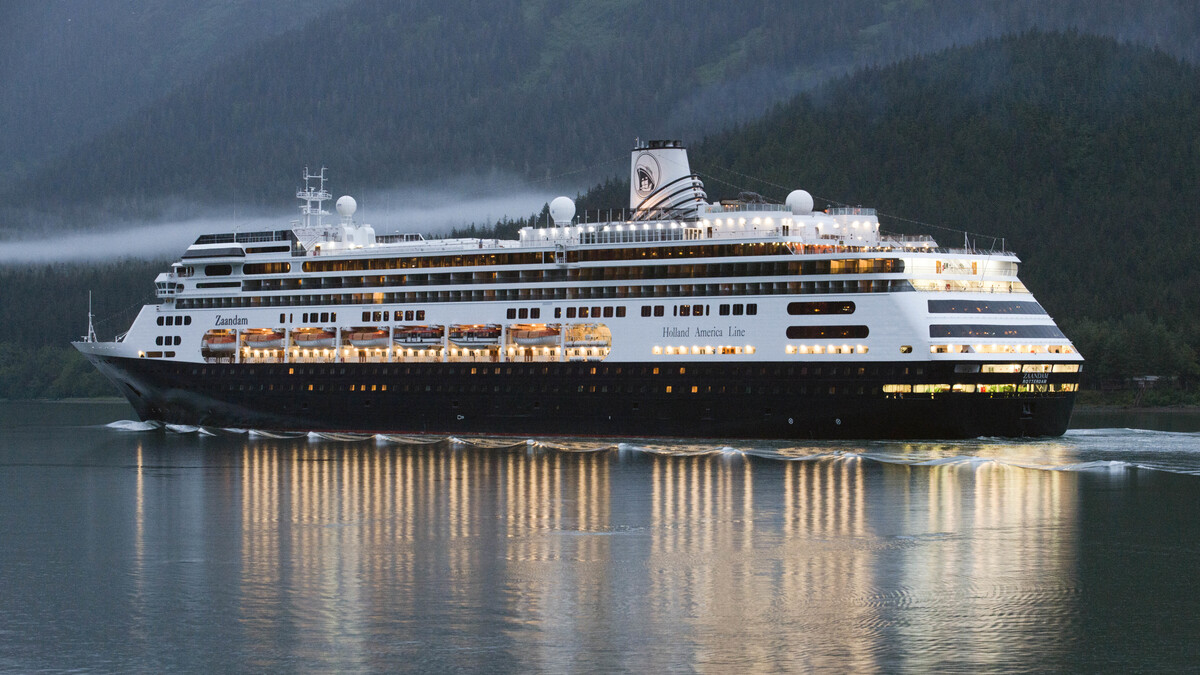 The Zaandam has been at sea on what began as a South American cruise given that March 7.

After saying for days, that he didn’t think the two ships must be permitted to dock in Ft. Lauderdale, Gov. Ron DeSantis relented late the other day.