Stranded Mariners Saved From Island In Micronesia, Thanks To ‘SOS’ Etched In Sand 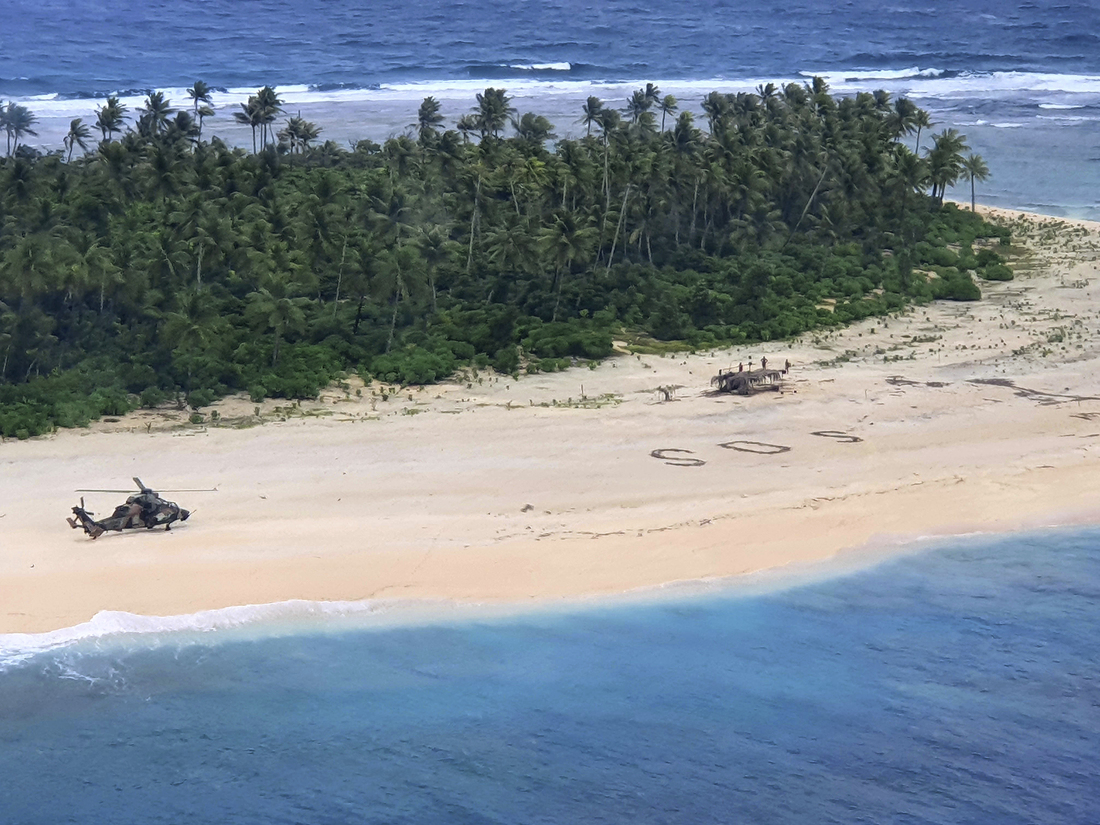 In this image supplied by the Australian Defence Force, an Australian Army helicopter arrive on Pikelot Island in the Federated States of Micronesia to save three stranded mariners who had actually been missing out on for nearly three days. 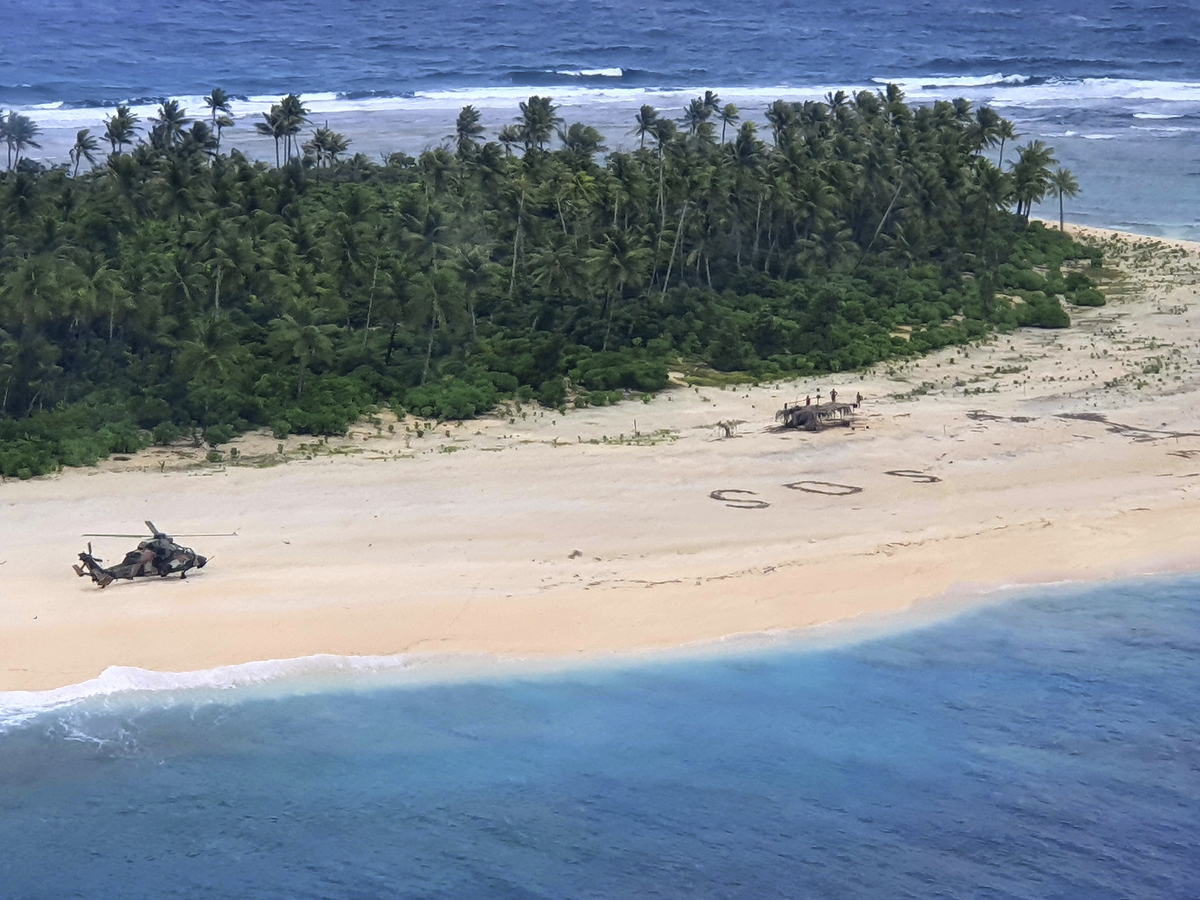 In this picture offered by the Australian Defence Force, an Australian Army helicopter arrive on Pikelot Island in the Federated States of Micronesia to save three stranded mariners who had actually been missing for nearly 3 days.

Three stranded mariners were rescued from a remote island in Micronesia on Monday after search teams identified their “SOS” message written in the sand.

The three-person team of a skiff had not been heard from because July 29, and were reported missing on July31 The mariners were supposedly cruising a 23 nautical-mile journey from Pulawat to Pulap atolls in the Federated States of Micronesia, in the western Pacific, when they cruised off course and lacked fuel.

Australian and U.S. military airplane situated the castaways on the beach of Pikelot Island on Aug. 1, according to the U.S. Coast Guard

” We were toward completion of our search pattern, we turned to prevent some shower which’s when we looked down and saw an island, so we decide to inspect it out which’s when we saw S.O.S and a boat right beside it on the beach,” stated Lt. Col. Jason Palmeira-Yen, a Flying force pilot.

” SOS” is internationally recognized as a call for assistance, and responders moved rapidly to answer it.

Palmeira-Yen stated he contacted the crew of Royal Australian Navy ship HMAS Canberra, since they had two nearby helicopters that might arrive on the island.

The reacting firms decided to restrict direct exposure to one another and the mariners due to COVID-19, the Coast Guard said.

A helicopter team from HMAS Canberra located the mariners, looked for significant injuries and provided them food and water, the Australian Department of Defence said. Authorities said the men were in great condition.

The U.S. Coast Guard dropped them a radio and informed them the FSS Independence was on its way.

On Monday, the crew of the Self-reliance picked up the stranded mariners to take them back to their home on Pulap, Chuuk.

Capt. Christopher Chase, leader of Coast Guard Sector Guam, stated the rescue depended upon cooperation. “Through coordination with multiple response organizations, we had the ability to save three members of our neighborhood and bring them back house to their families,” he stated.